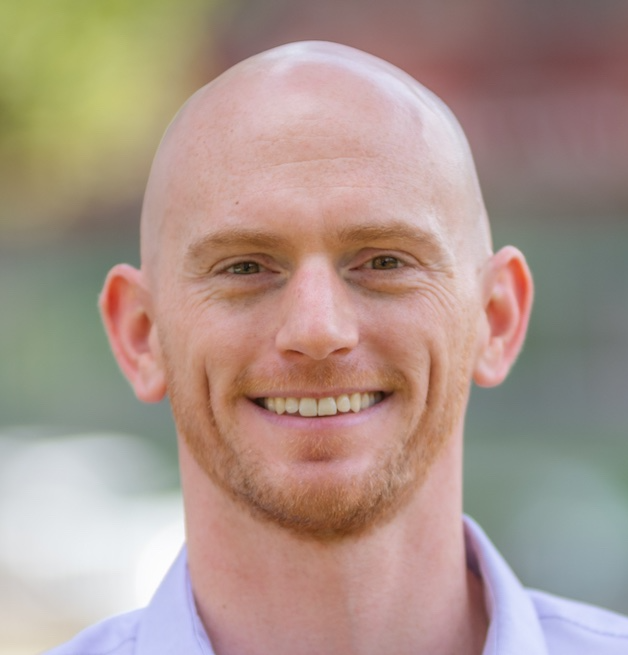 I am an Assistant Professor of Economics at Clark University. I earned my PhD in 2022 from the University of Michigan, where I was a predoctoral trainee in economic demography in the Population Studies Center.

My research is in development economics and economic history with a focus on human capital—especially health—in Sub-Saharan Africa and Latin America. In my work, I show how Mozambique's colonial history shapes its HIV epidemic and that controlling disease in developing countries has important economic impacts beyond increasing children's schooling.

I hold an MA in Latin American Studies from the University of Arizona and taught Spanish while earning my degree, an experience that informs how I teach economics. In course evaluations at Clark, I received an instructor effectiveness rating of 4.92/5 (0.55 SD above the university mean of 4.44), and a student described me as "one of the best professors [they] have had in the major."

I was also an undergraduate at Arizona, where I competed for the Men's Swimming Team as an openly gay NCAA Division I student-athlete and worked to increase LGBTQ inclusion in college athletics. I currently serve as a mentor in the CSQIEP LGBTQ+ Mentorship Program.